Your happiness matters to us.

Your happiness matters to us. Music lovers are in for a sensational fusion of pop and light opera with Thailand’s dynamic musical ensemble FIVERA!

These Thai prodigies have taken the pop-opera market by storm with their inspirational and impassioned recital of traditional light opera and contemporary pop music and rocks.

Following their successful performances around Asia and well received South Africa tour, and also two recent appearances in South America, this young and vibrant voice band may have the opportunity to perform at your venue.

Featuring five singing superstars from Thailand’s first and only classical crossover musical ensemble FIVERA!, these classically trained songbirds will have everyone joining them in their selection of traditional light opera and well known pop classics.

Produced by themselves, top graduated music students from Bangkok, with BEC-Tero Entertainment based in Thailand with many cooperations in Myanmar, Cambodia and Hong Kong.

It is, however, a first for Thailand that a homegrown classical crossover voice group has been put together from scratch in Thailand, Bangkok called: FIVERA!

The 5 vocalists made their triumphant debut in Bangkok in December 2010, and has been performing in over 18countries, they were also featured in many popular Thai Television Specials, including Star Stage and the star-studded Pattaya Film Awards (the equivalent of the Asian Oscars). Recently they were invited for a National Day of Kingdom of Thailand in Brasilia, Brazil . FIVERA! was also invited to sing an anthem for Opening of Thai Fight at Indigo at the O2, London and also the anthem before Jason Mraz and RAIN in Bangkok’s Music Bang Festival. In 2019, they are scheduled to perform in Malaysia, Singapore,Hong Kong and India.

FIVERA! will perform a wonderful variety of eclectic pop and rock classics that include favorites such asOceano, 21 Guns, Toreador, Prayer in the Night, Queen Medley, You Raise Me Up, Unchained Melody, Beatles Medley just to name a few. Their repertoire is filled with romantic and well-known up-tempo songs.

FIVERA! is indeed the word and guarantees musical entertainment like you have never

FIVERA! performances are flexible and can be tailor-made according to the clients needs, as we clearly understand that no event is the same.

Some clients would like a Full FIVERA! show spread out throughout the event, or you might have FIVERA! opening or closing your event., it’s all possible.

The FIVERA! repertoire is perfect wrapping paper for wedding, product launches, Special Events, Gala dinners to entertain all guests, with a choice of slow romantic songs and finger snapping, toe-tapping popular up-tempo music from ABBA to the BEATLESfrom QUEEN to GREENDAY, it’s your event, it’s your choice.

Ask us for the repertoire list to set your preference. 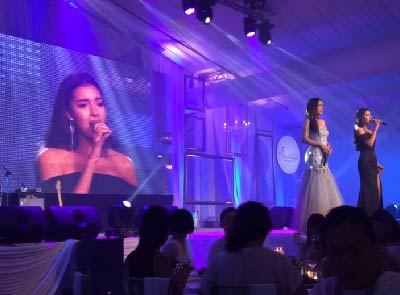 My heart will go on - Fivera 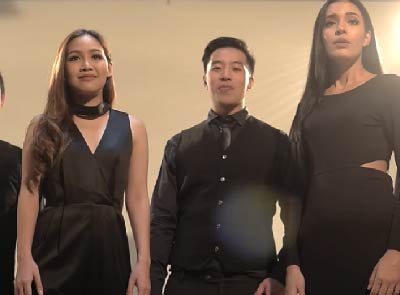 Love of My Life - FIVERA 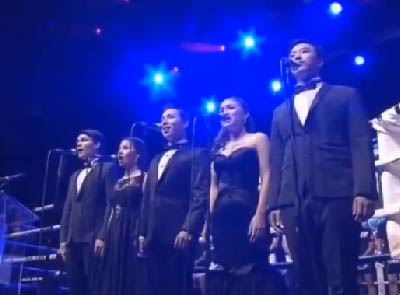 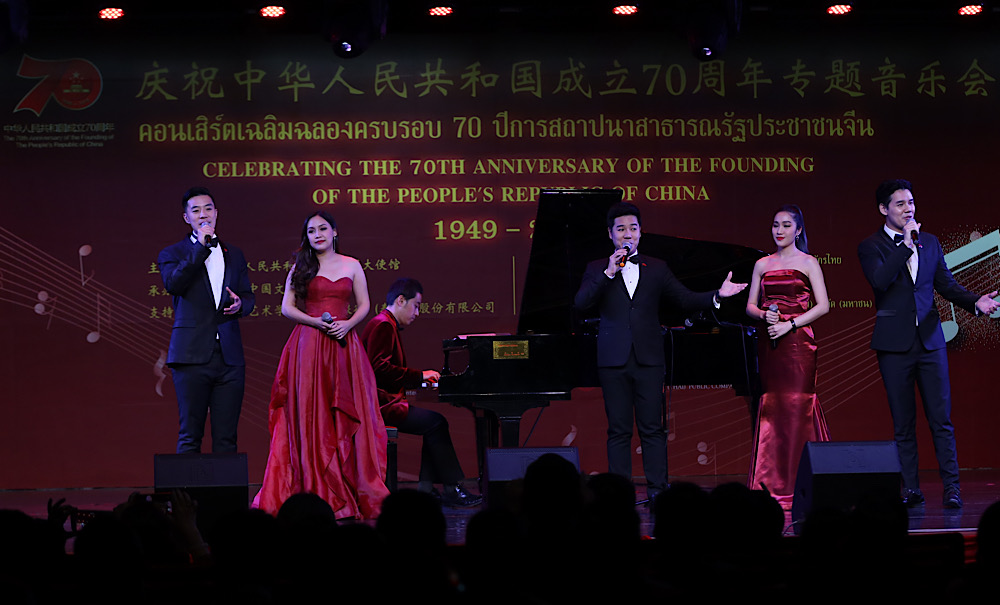 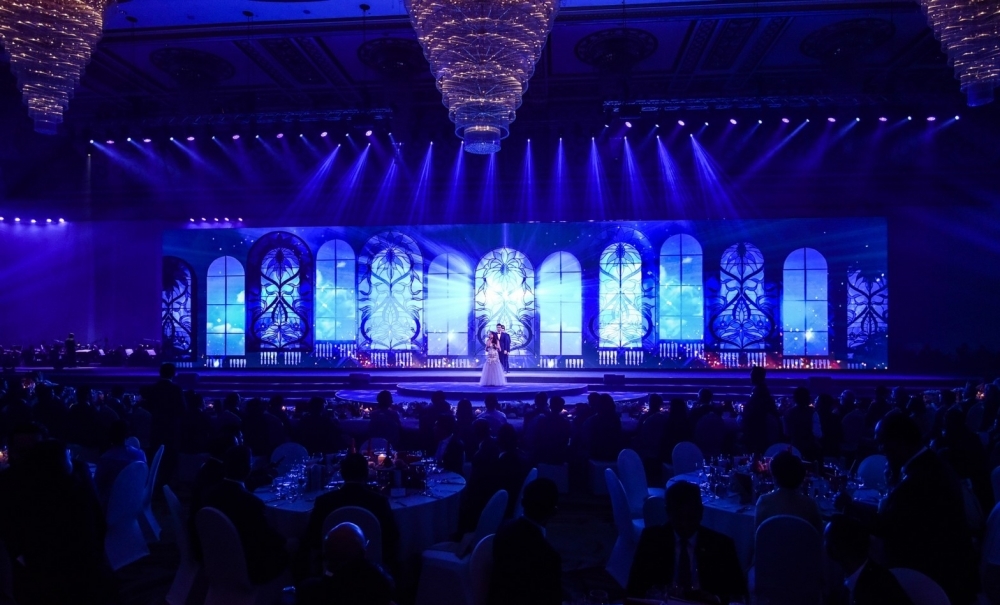 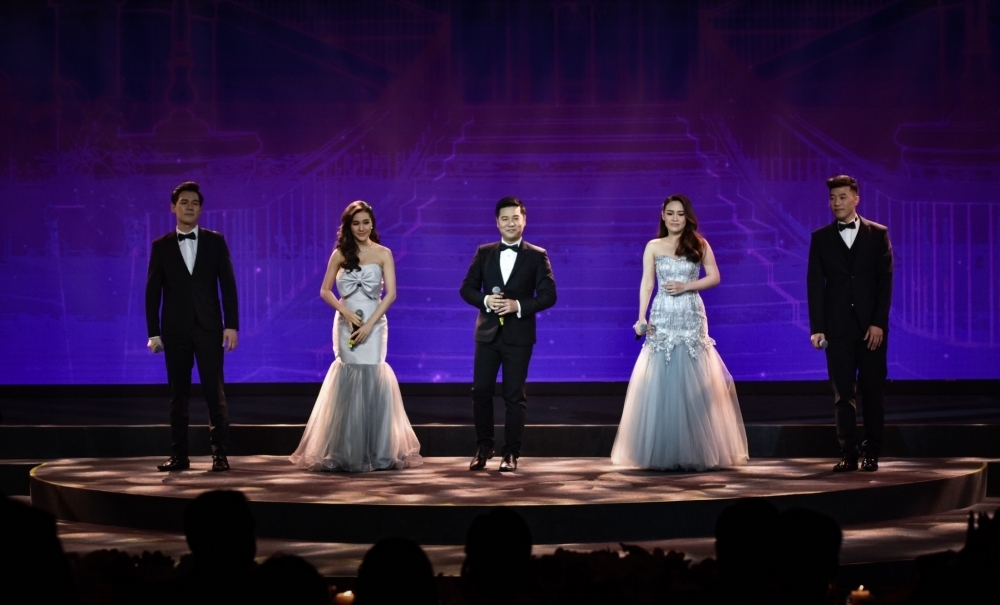 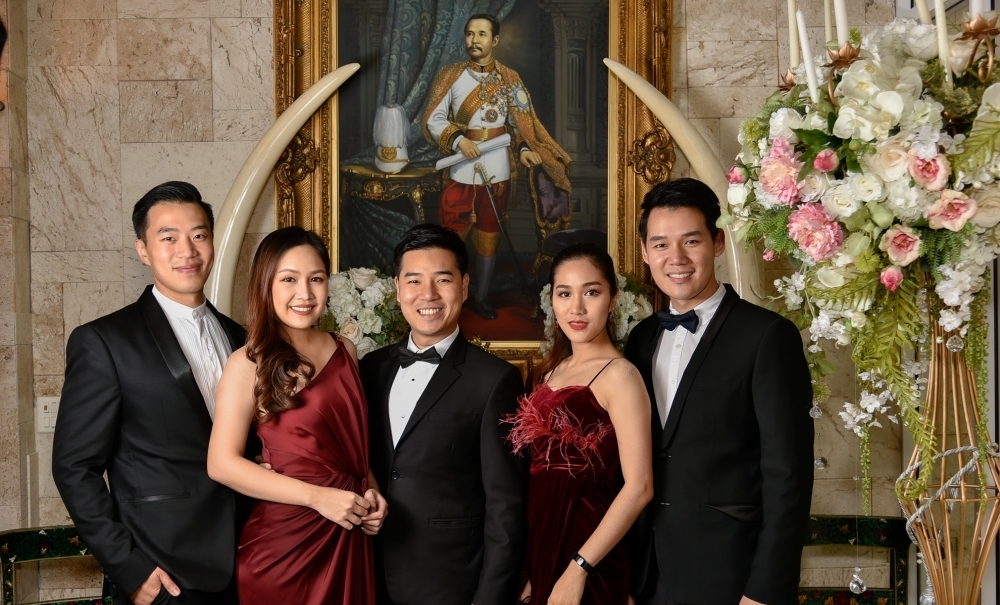 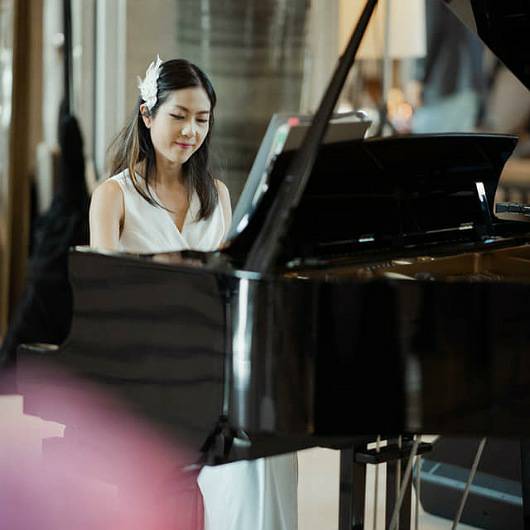 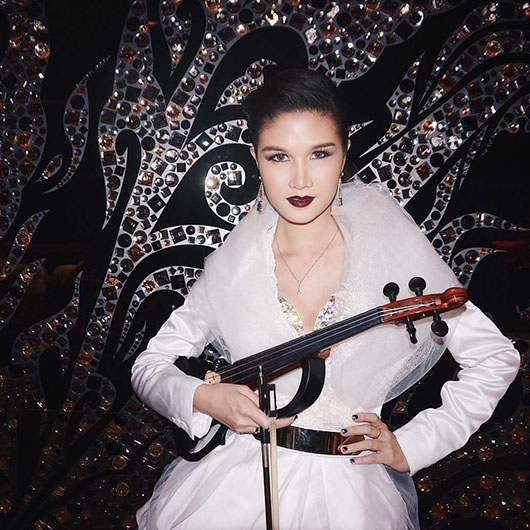 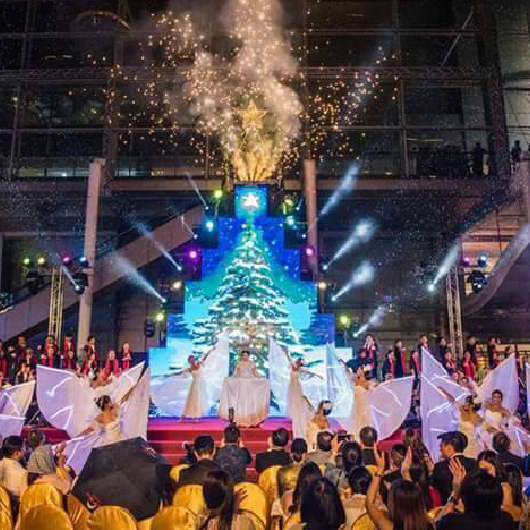 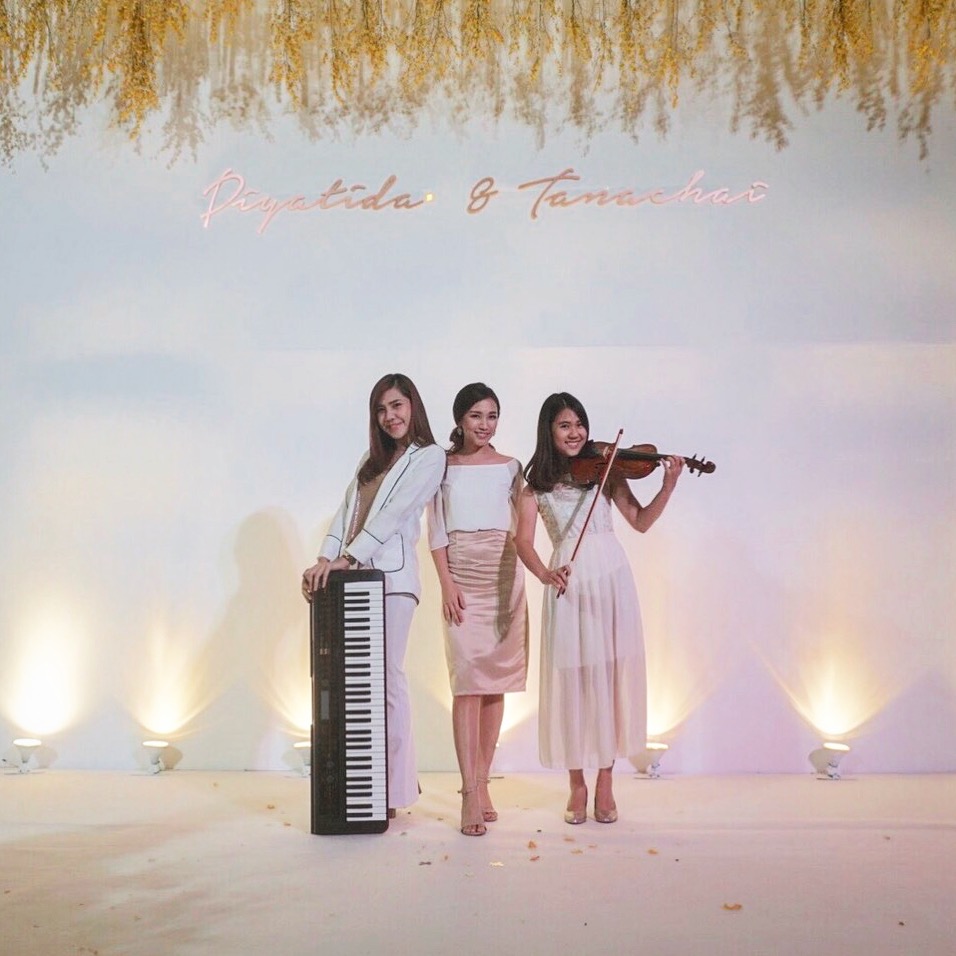